Saerbeck, September 14, 2020 – On August 27, 2020, Safran and SAERTEX signed a 10-year contract on cooperation for the production of aircraft equipment made of carbon fiber fabrics. Under the contract, SAERTEX will supply multiaxial carbon fiber fabrics with which Safran may produce engine nacelles for various aircraft using infusion technology.


This contractual agreement means the cooperation of two globally operating companies: Safran is an international high-technology group, operating in the aviation (propulsion, equipment and interiors), defense and space markets. SAERTEX is one of the world's leading manufacturers of textile reinforcement materials made of glass, carbon and aramid fibers and has been DIN EN 9100-certified since 1997.

Thierry Viguier, Safran Vice President Materials Purchasing, stated: "We are delighted, with this long term agreement signature, to start a new partnership with a leader in technical textiles."

Christoph Geyer, CEO at SAERTEX, commented on the contract conclusion: "I am pleased that, with Safran, we have been able to convince an important new partner of our competence and improved technologies in the aerospace sector.” 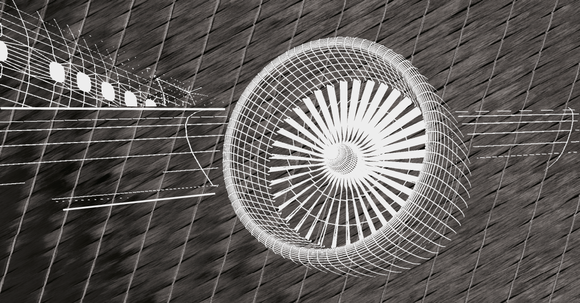