Homepage / About SAERTEX / News / SAERTEX lecture at the Fraunhofer IWES

SAERTEX lecture at the Fraunhofer IWES

SAERTEX engineer Steffen Baitinger will give a lecture at the official opening of the “BladeMaker Demonstration Centre” at the Fraunhofer Institute for Wind Energy and Energy System Technology (IWES) on April 27th 2016 in Bremerhaven. The lecture will deal with the issue of fibre based material technologies with respect to cost reduction and automated composites manufacturing.
SAERTEX possesses comprehensive engineering know how - particularly in the wind power industry - and has already developed new types of fabric and processes for achieving cost savings and increases in efficiency during the course of myriad projects with various partners.
These projects have received many awards including the German Industry Prize and the JEC Innovation Award.

Rotor blades account for up to 20 percent of the total cost of a wind turbine. This is primarily attributed to the high proportion of manual labour involved, in combination with material costs. That implies that the continued development of manufacturing technologies is a particularly important part in energy cost reduction. Changing from small-scale series production to large-scale industrial manufacturing will help counter the high-cost pressures faced by European rotor blade manufacturers and ensure they remain competitive among the international competition.

The current state-of-the-art in rotor blade production is the so called vacuum infusion process. This involves laying up two moulds or blade halves with fibre-glass or carbon fibre matting. This process step is performed almost entirely by hand. A vacuum is then applied and a resin injected which bonds this matting. After hardening, the two halves are joined together to form a single blade, mechanically reworked and then painted.
At the BladeMaker Demonstration Centre, the industry will have the opportunity to gather and see that there is also another option. As a showcase for the sector with an international orientation, it is intended to offer manufacturers the opportunity to run through the production line with their own rotor blade models and thereby determine the potential savings with the development of new technologies. 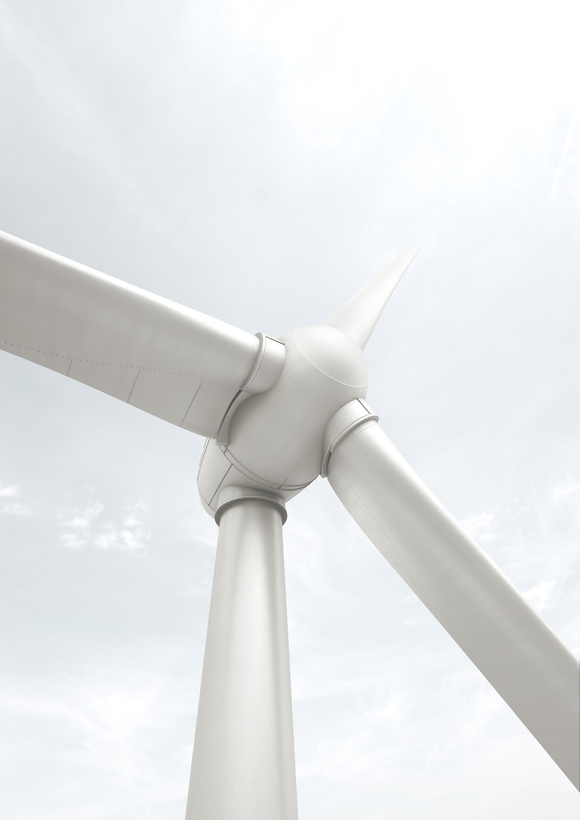