Filmed with a drone, a new video provides a bird’s eye view of the SAERTEX headquarters in Saerbeck and the subsidiary SAERTEX multiCom.

In a production area of more than 41,000 square metres, multiaxial fabrics are produced using glass, carbon and aramid fibres in the SAERTEX headquarters. These are used in the composite industry and replace traditional and much heavier materials such as steel and metal while offering the same or even better mechanical properties. In the SAERTEX headquarters, the heart of the globally successful Group, more than 300 employees ensure that all of the processes run smoothly. The video emphasises very well what makes SAERTEX so special as an employer: surrounded by the beautiful Münsterland park landscape, SAERTEX provides all the benefits of an owner-managed medium-sized family business that is steeped in tradition. At the same time, the SAERTEX Group provides everything that is required to satisfy individual and international career plans with nine locations in eight countries on five continents. 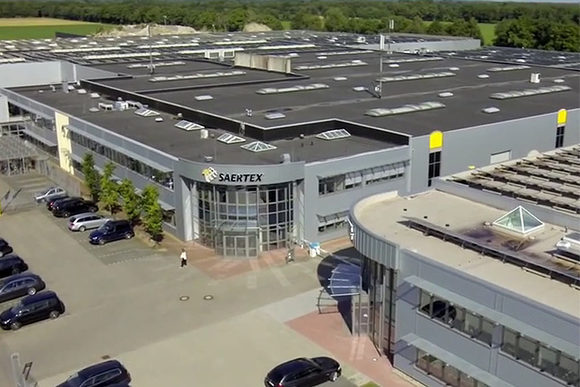 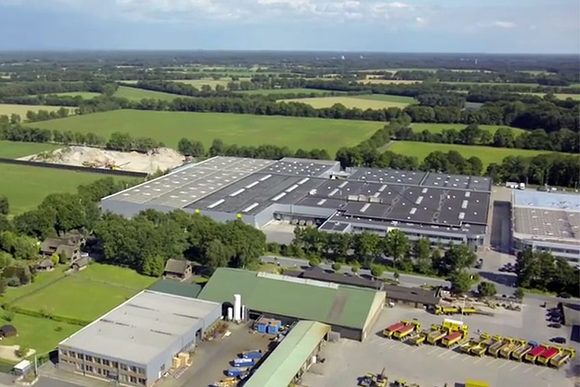