Homepage / About SAERTEX / News / SAERTEX® AT COMPOSITES EUROPE 2019 IN STUTTGART

SAERTEX® AT COMPOSITES EUROPE 2019 IN STUTTGART

Dedicated booth, Process Life Area, ICC and Insight Hub—SAERTEX was strongly represented at this year’s COMPOSITES EUROPE.
Three successful trade fair days at COMPOSITES EUROPE are now behind us. In addition to innovations, there were stimulating discussions with visitors and a lot of teamwork. Special exhibits at this year’s SAERTEX booth included the world’s lightest hockey stick, which—thanks to SAERTEX carbon fabrics—weighs only 350 grams, and a CFRP support for a sun sail for luxury yachts.
As the absolute highlight of this year’s COMPOSITES EUROPE, the Process Life Area attracted a particularly large number of visitors. Every day, SAERTEX and SCOTT BADER, an international manufacturer of resin systems, gel coats and special polymers, exhibited fire-retardant products for rail vehicles and ships. Each live-demonstration consisted of three parts:
- RTM process with SAERcore LEO®
- Vacuum infusion with the SAERTEX LEO® SYSTEM
- Presentation of the fire protection properties of SAERTEX LEO® COATED FABRIC.
For the first time, the ICC (International Composites Congress) and COMPOSITES EUROPE took place simultaneously. As a sponsor, SAERTEX was represented by Jan Hindahl, who gave the lecture “Fire-protected non-crimp glass fabric for lightweight battery housings”.
At the SAERTEX Insight Hub the focus was entirely on e-mobility. Together with the “Ignition Racing Team electric” of “Hochschule Osnabrück”, SAERTEX presented a Formula Student Germany racing car. Thanks to SAERTEX carbon fabric it weighs only 28 kg, but is extremely resilient nevertheless. In addition, a lightweight battery housing made of fire-retardant SAERTEX LEO® COATED FABRIC was exhibited in the Insight Hub. 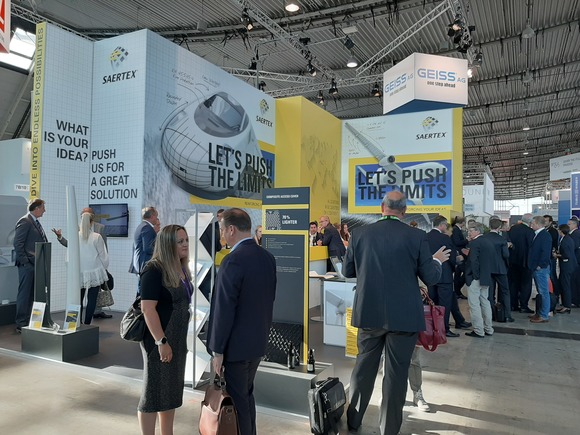 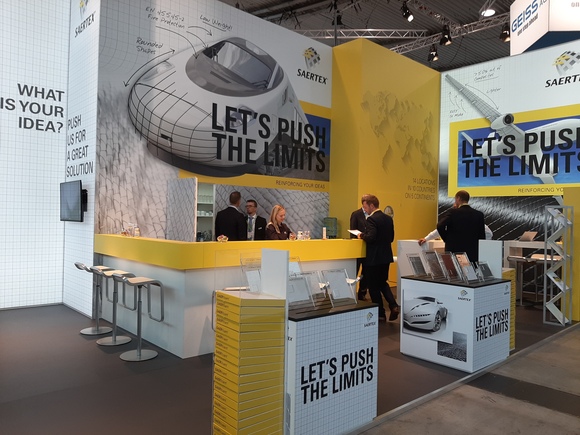 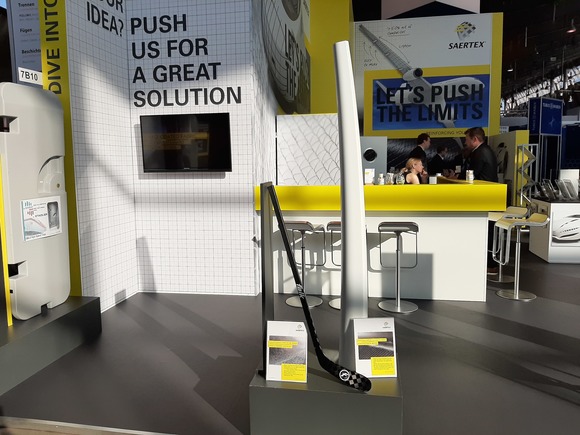 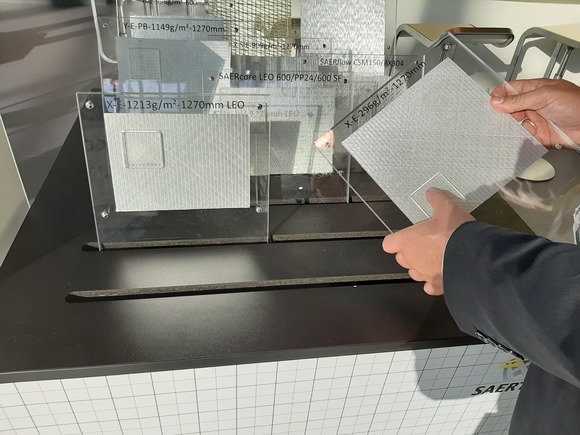 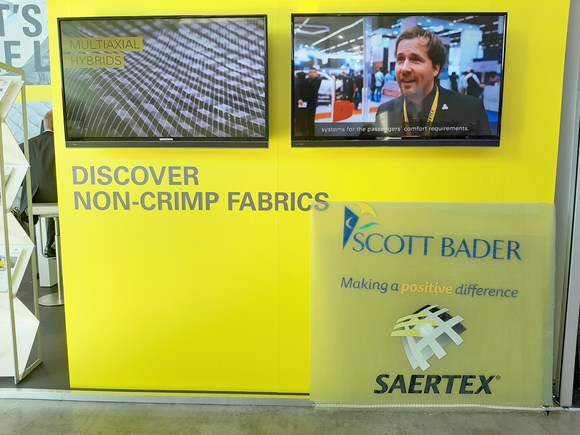 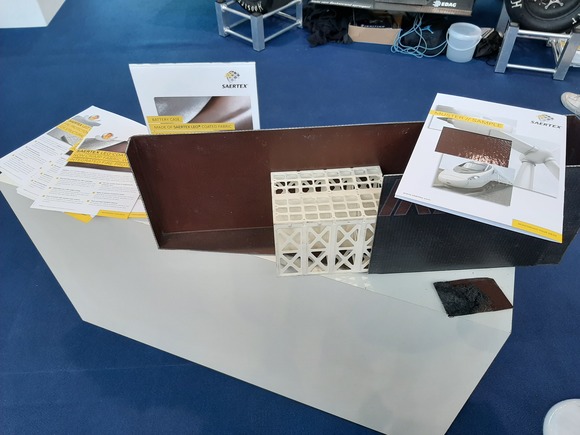 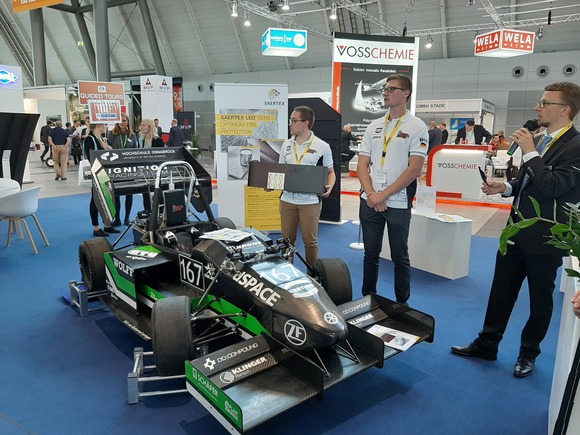 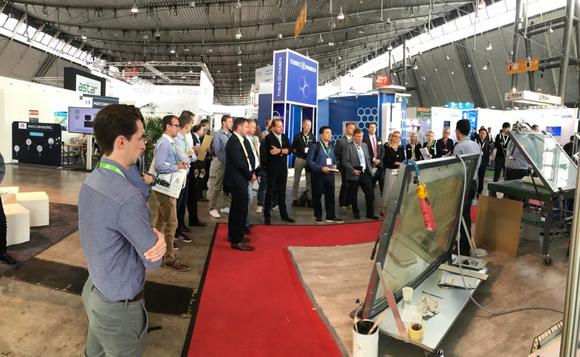 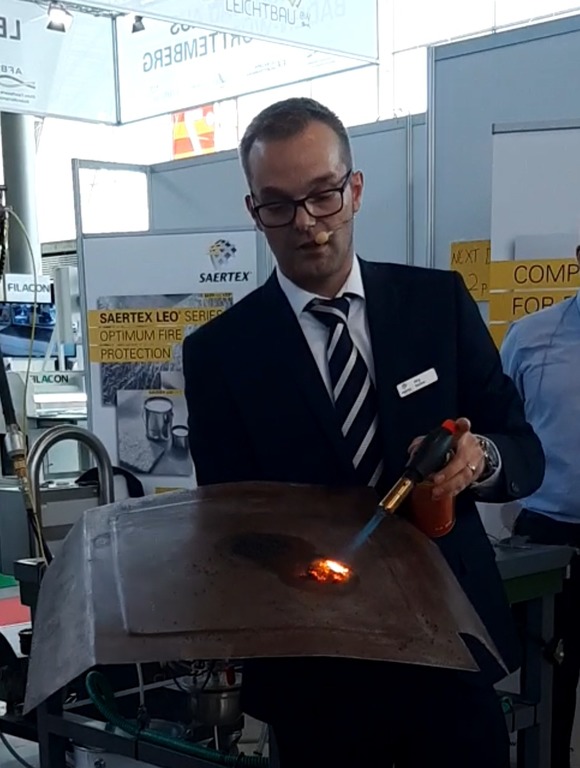