Since the early morning, the production hall on the factory premise of SAERTEX multiCom in Saerbeck has been burning. Currently the fire is being fought by the fire departement. The factory premise has been evacuated and according to the most recent status no one has been harmed. We will give updates on the status here as well as through our communication channels.

Warning to the local residents

As the wind may carry the smoke to residential areas located further away, the fire department asks residents in the area to keep doors and windows closed as well as turn off ventilating and air conditioning systems as a precaution.

The fire affects only SAERTEX multiCom GmbH. The production and administration of SAERTEX GmbH & Co. KG are not affected by the fire, but have been evacuated due to the fire-brigade operation on the factory premises.

Clients, suppliers and logistics providers concerned are asked to contact the company under the following number:

Furthermore, our sales representatives are availiable to assist via telephone. The affected employees in production and administration will be informed by us. 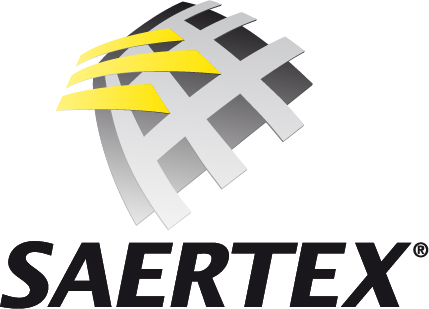